Announced in the GW special of their TV show and already on the website. 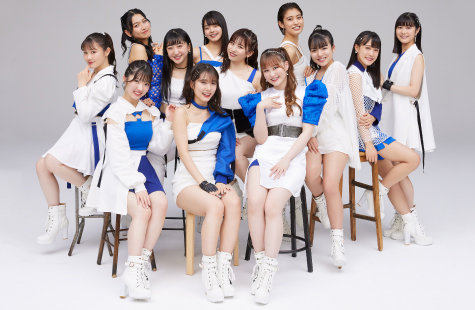 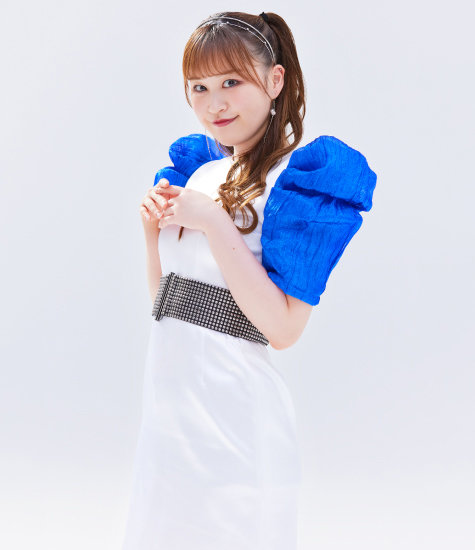 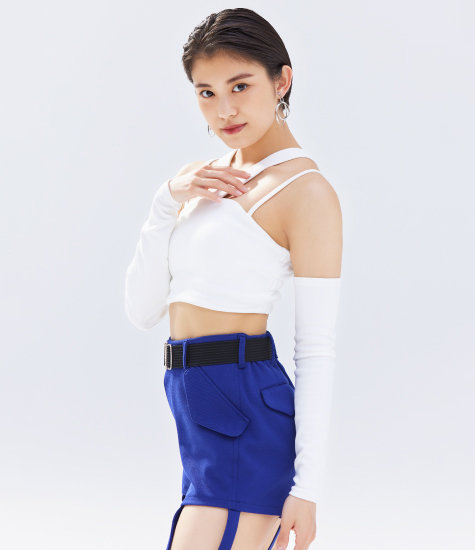 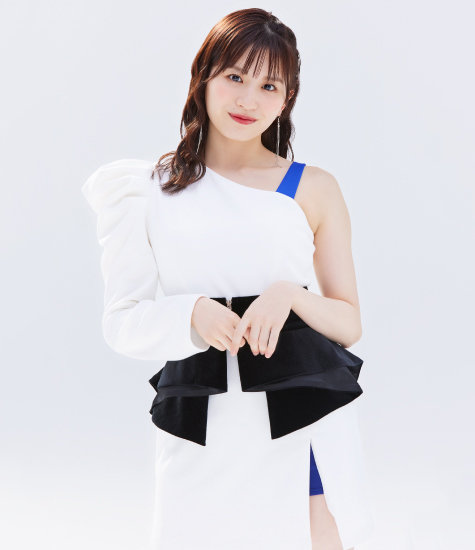 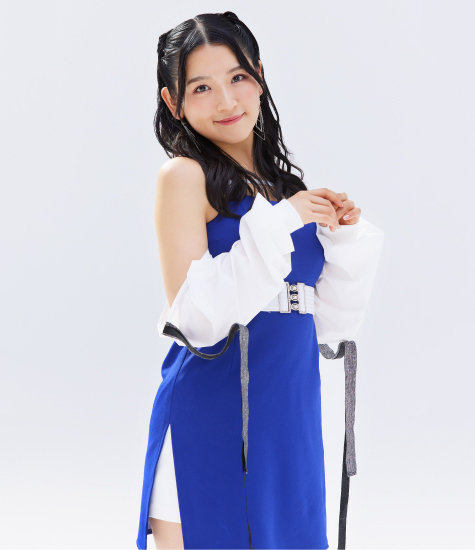 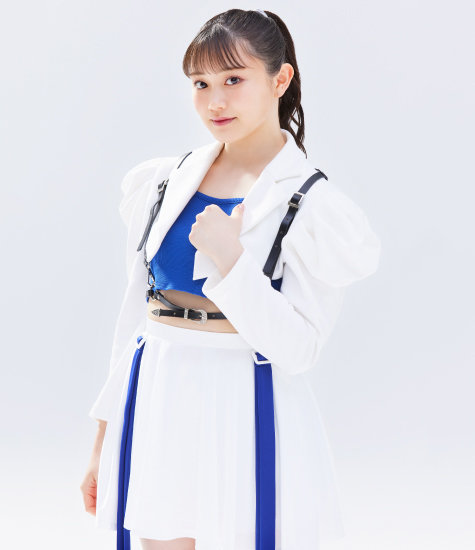 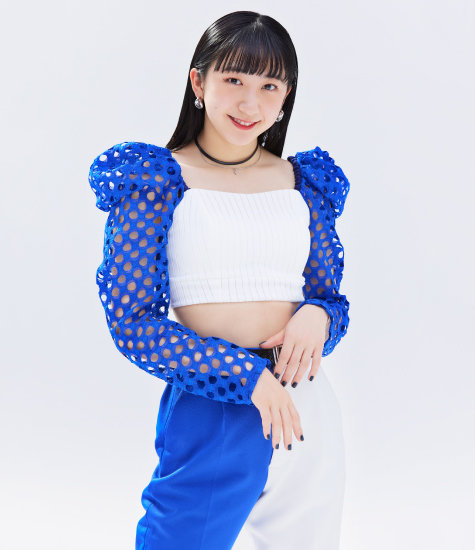 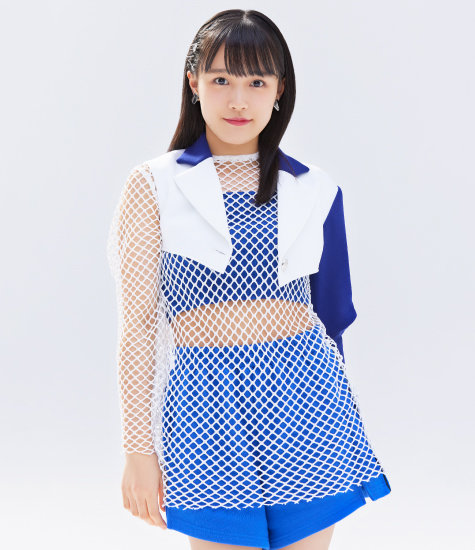 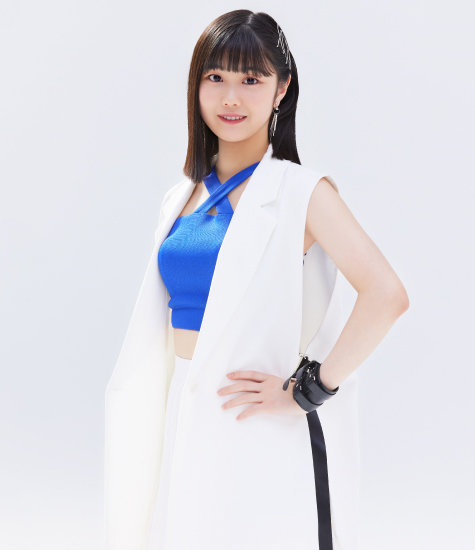 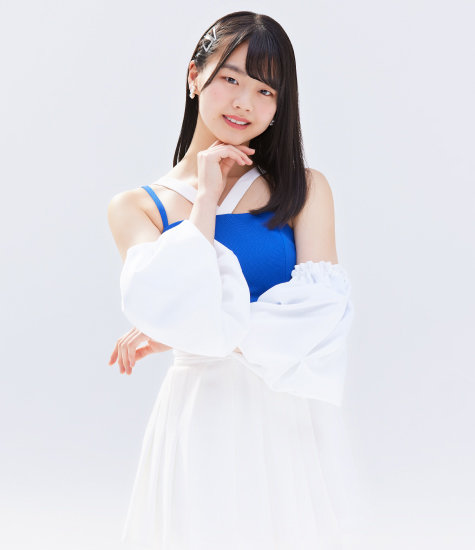 This feels so much faster than MM lol. We already have the date, titles and one costume.
Top

I think we literally hit "post" at the same time, lol. Yours is better.

The best part about this is that it proves Up Front is clearly reading my blog:

I do like that Up Front seems to give us something every month now. Maybe another single for Biyo in late summer then, or maybe OCHA NORMA's debut?
Top

I do like that Up Front seems to give us something every month now. Maybe another single for Biyo in late summer then, or maybe OCHA NORMA's debut?

OH. Geez, I've lost track of the releases lol.
The one missing this year is Juice=Juice, but they'll release an album soon, so I don't expect any single before late fall/winter. Considering Biyo also had a release in March they're probably gonna take their sweet time for the next single, too. But well, we're pretty busy until July after all.
Top

You really have lost track, because J=J released their album two weeks ago, lol!

You also replied in said album thread too, XD
Top

I'm so close to buying a new calender just for H!P, not gonna lie.
Top

Wow, the newbies did step up their games on this. Good song, but again, Takui/Kodama combinaison never disappoint.
Top

This kind of music is really right up my alley. Would've prefered Juice to get this, since Tsubaki is lacking a bit in vocal strength (tho tbf Juice has lost the great voices, too). But I'm really, really digging it.

The only thing that I kind of don't like is that Tsubaki is losing their awkward, romantic girl image. And it's less of a lament and more of a sentimentality - it made them unique within H!P. But well, many groups have lost their image, Juice is in a state of change, as is Anju since Dawa's graduation basically. Maybe I should give Morning Musume more credit for actually sticking to their style

DonJuan wrote: ↑Mon May 16, 2022 9:40 am The only thing that I kind of don't like is that Tsubaki is losing their awkward, romantic girl image. And it's less of a lament and more of a sentimentality - it made them unique within H!P.

Yup. I think the original members were naturally growing out of that image, tbh, and they chose these specific n00bs to keep a bit of that charm around. But it'll never be the same as the group that captured your attention. J=J's is in a similar situation, and both feel like they're going to be more like each other than they were previously. This becomes baked into the cake the moment a group becomes a generation group, though. Anju has done a great job of keeping pace with their membership changes, both in terms of adding new members and existing members maturing into different people. MM feels like they're so stiflingly structured that they require massive changes to move forward at all.

I dig "Adrenaline Dame" more with each listen, but then I love funky H!P in general.

Yeah, it's pretty off-the-rack J-idol, and a bit of a letdown after Adrenaline Dame.

Covers are also out for this release.

What happened to the SP edition, it's so bad.
Top

I didn't notice it at first but it's like they colored in some of the pictures in the SP edition. I wonder if it'll make more sense if you see the MV OR if the print color isn't matching the digital color so it's looking really unsaturated.

This is a place where a signature goes. Enjoy some Airi instead.
Top

Yeah, the SP is crap. They got a little too clever by doing a member-color wash over the photos, and it just makes them look sick. OTOH, the others are pretty good. The A covers are classic Tsubaki Factory, and I dig both. The B covers are hit and miss: I like the text presentation on both, but the photo on the limited is cramped af, and the layout of the regular is busy and a little bit disconcerting. The C covers are my favorites, especially the limited. The backdrop, the outfits and the wonderful title text all work really well together, and I don't mind an obvious pose when it's as cute and fun as this. I like that it has a retro feel without being retro.

Decent covers. At least no weird photoshop aside from the filters.
Top

Yowasa Janai yo, Koi wa MV is out!

This is a place where a signature goes. Enjoy some Airi instead.
Top

This sounds like a ZONE song. The video is beautifully shot and the girls look beautiful in it, but two times through something feels off to me, and I don't know what it is yet, lol. It's not very "H!P," so that might be it. Gonna need to let this one marinate a bit.

On another subject, wtf is Up Front doing dropping this one day after OCHA NORMA's debut? I get that things move quickly in 2022's social media driven world, but holy shit way to clamp down on the buzz of their shiny new group. This couldn't have waited a couple of days?

I'm not a fan of songs that differ so much between chorus and verses, and while this is a softer example, it does throw me off a bit.


JPope wrote: ↑Sat Jun 04, 2022 8:35 am On another subject, wtf is Up Front doing dropping this one day after OCHA NORMA's debut? I get that things move quickly in 2022's social media driven world, but holy shit way to clamp down on the buzz of their shiny new group. This couldn't have waited a couple of days?

This definitely annoys me as well. In general, Up Front is pushing it once again. At this point...

Somewhere inbetween there's gonna be MVs for Aidoru Tenshoku Ondo and Omatsuri debut da ze! and if we're unlucky they're gonna release them back to back again

And on top of that: They might announce the audition winners after Chisaki's graduation. If this happens before OCHA NORMA's debut it either crashes with Tsubaki's single, or the new members will be forgotten a few days after they're introduced. If it happens after OCHA's debut... then either it will dampen the debut, or we're gonna wait until August or September for new members.

Also, we haven't heard anything about Beyooooonds lately 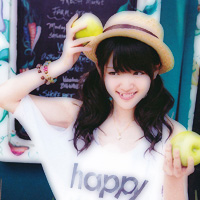 I was kind of surprised at the 2 week gap between Adrenaline Dame and this, so the fact it dropped right after Ocha Norma is even more oof.

I like the song a lot, but DonJuan you're right, it's very reminiscent of 46 group songs. My first thought was old Nogi...
Top

It seems the sorts of gimmicks given normally to Beyonds, it feels a bit weird from Tsubaki.
Top

Yeah, it feels... weirdly out of place. Not that the girls don't have the character for it, but it's so different from what they usually do.
Top

Definitely major Biyo vibes, but I'm getting some "Factory" vibes from it, too -- just not Tsubaki Factory. I could totally see 8-nin Kobushi doing this. This single is all over the place, and yet I like all of the songs. It feels like UF is doing a soft reboot on TF and is as unsure of their future image as we are.

It's a fun and colorful MV.
I'm still not sold on the song. Even if it was Biyo performing it I probably wouldn't think It's more than an okay album song.
Top
Post Reply
34 posts